19th Ward from U of R Perspective

The University of Rochester undergraduate newspaper, Campus Times, has an interesting article about economic growth and the University's involvement in the 19th Ward. You can access the article at: http://www.campustimes.org/economic-growth-spurs-cooperation-1.2043004

The article mentions a $300,000 investment in Thurston Road storefront renovations, which I don't remember hearing about before. Plus,… Continue

News is pretty sketchy on this incident. Apparently a teen was found wounded on Chili Ave but was shot in an apartment on Salina. Can we have the camera back that was on Chili and Salina ?

Elizabeth and Steve O'Neill,whose house was destroyed by fire last Friday, are looking for temporary housing in the ward. They are currently staying at the Staybridge until they find other housing. If you know a of a house available for rent please, call Jerry or Kathy O'Neill at 436-2748.

This sounds like a lot of fun! If your free Friday, hop the river and check it out!

Local students will test their engineering prowess by slinging pumpkins with catapults and trebuchets of their own design on the day before Halloween in what has come to be one of the campus's most entertaining and anticipated rituals.

Jason, a member of the 19th Ward Yahoo group is looking for a wine corker.

Does anyone here make their own wine and have a corker? I have a batch of strawberry wine that needs to be bottled and will trade you a bottle for the use of your machine. If you do, you can reach him at this email address.

U of R Student Struck by Car, Seriously Injured

Another sad event. A U of R student struck by car and is seriously injured. Unfortunately I have been waiting for something like this to happen. When I sit in the front windows at Boulder I have seen to many near misses. And have been subject to a near miss crossing the street in that area as well. My thoughts and prayers to the victim.

Shooting on Thurston by Enterprise

I tried using Twitter but can't seem to figure out how to post. I called in to 911 about 12:45
AM with six shots fired, near the corner of Thurston and Enterprise. Across or by the bars on Thurston, I believe. Cops are still there. My street is blocked off with tape. Not a good sign. 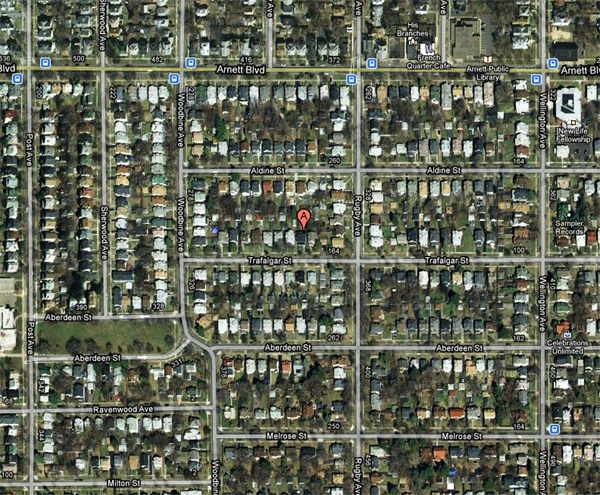 There was a fire at 202 Trafalgar St this morning which spread to two neighboring homes. It's being reported as suspicious. The house was empty at the time.

Shortly after 10:00 a.m.this morning my husband Dennis and I were out and received a call from the RPD asking us to return home as there had been an attempted breakin at our home. Our arrival was greeted by 4 RPD cars. A technician dusted the door and the broken glass. We were very fortunate that a neighbor accross the street saw them and phoned 911. The police did arrest a youth but he was not identified as one of the people my neighbor had seen. He had an outstanding warrant so in any case… Continue

Your homework for this meeting:
1. What do you like about your neighborhood (what should stay the… Continue

Harvard Sociologist to Speak at RIT on Neighborhood Crime Issues

The impact of crime and violence on communities and the methods government institutions can use to strengthen and preserve city and suburban neighborhoods will be the topic of Rochester Institute of Technology’s inaugural Thomas Castellano Memorial Lecture on Justice.

Robert Sampson, a noted criminal justice scholar and pioneering researcher on the impact of crime on city neighborhoods, will present… Continue

U of R Considered a Great Neighbor

Rochester, N.Y. – Rochester has a good neighbor in the University of Rochester.

The University of Rochester made the list of 25 “Best Neighbor” colleges and universities, compiled by the President of Westfield State College. 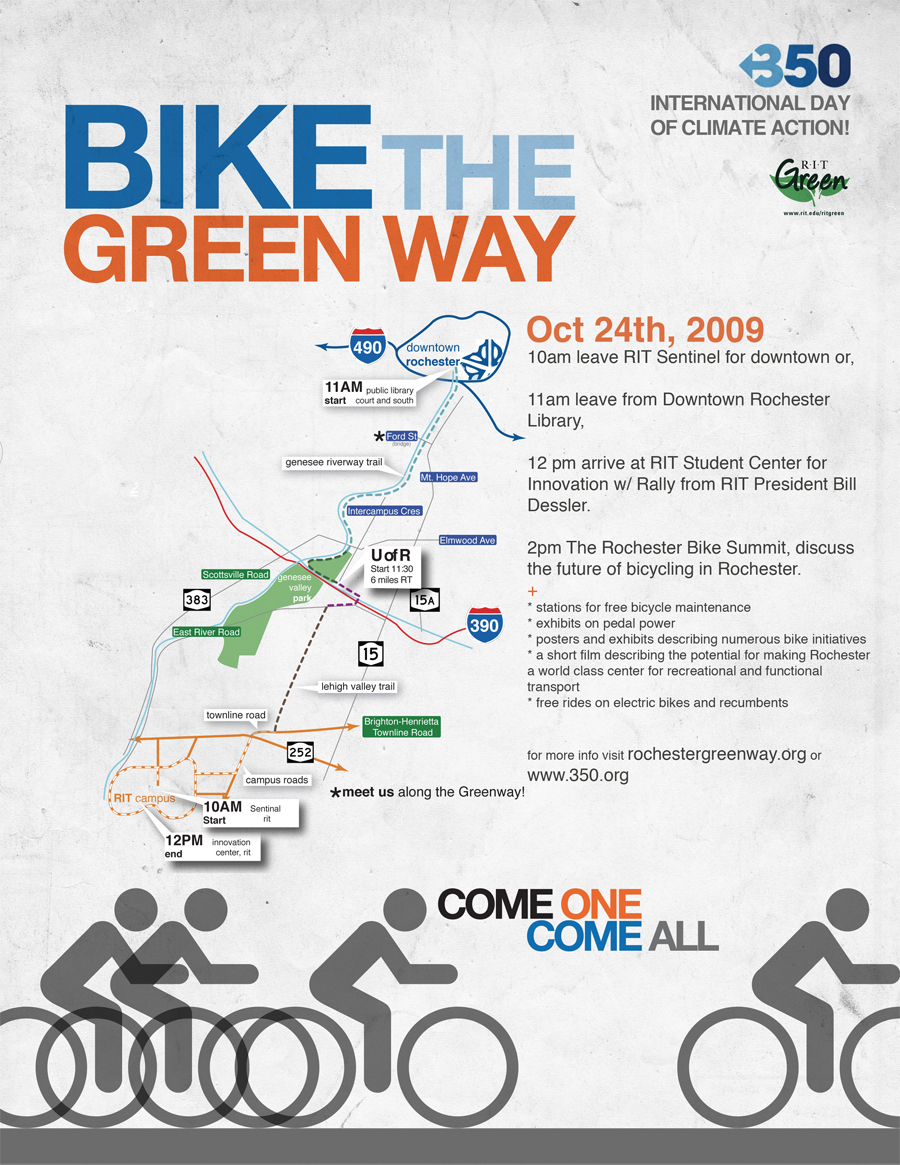 This looks like a great event, that is taking place, just across the river along the Green Way. Saturday October 24th 10am or 11am.
For more information: http://www.rit.edu/academicaffairs/gwteachin/350/

Here is a link to the photos of the Thurston-Ravenwood Park coookout from Tuesday Oct. 6th, 2009. Taken by the 19th Ward resident photographer, John Boutet! They are beautiful John and I am so glad that you are there for many, if not all the happenings around the ward. Knowing and documenting our history is important.
-Shawn

Also here are some photos taken by… Continue