Building a loving community, one neighbor at a time

Hey everybody, wish I could have joined you yesterday. That looks & sounds like a lot of fun!

Here's something else you can do to help build a more loving community: join "Our Beloved Community" on FaceBook! (I'm gonna put up a "ning" site, too, but that will take a bit more work.) Today was a great day of community connection, and collaborating. Several groups of folks got together and did some trash pick up along Thurston Road and Genesee Street this afternoon.A HUGE thank you to Boulder Coffee Company for the surprise donation of coffee to warm us up! It's truly wonderful to have an amazing community minded business like Boulder in the Ward.

Freshening up the Site

I have grown tired of the bright blue that was the old site colors. So if things seem a bit different, it's just me playing around with the colors.
-Shawn 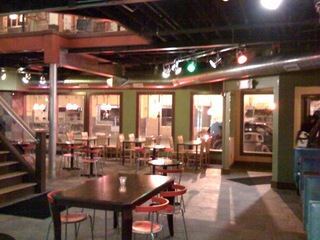 It seems like forever, that we have been waiting for a coffee house to come to the 19th Ward. In the works for many years, Tuesday saw the opening of Boulder Coffee Company. With the 19th Ward Genesee Street location, Boulder now operates 3 coffee houses in Rochester. The original on Alexander, one at the Public Market, and now our own 19th Ward location.
I ventured out on my bike to check it out. Only to my dispair, with homework in tow, they… Continue

I just came across this on the Staybridge website. Very exciting to see. Too bad they call Brooklanding a "suburban setting". I guess that's to be expected when the blurb was probably written hundred miles away in some corporate office.

The Staybridge Suites Rochester East is now accepting reservations for arrivals after December 2, 2008.

The Staybridge Suites hotel in… Continue 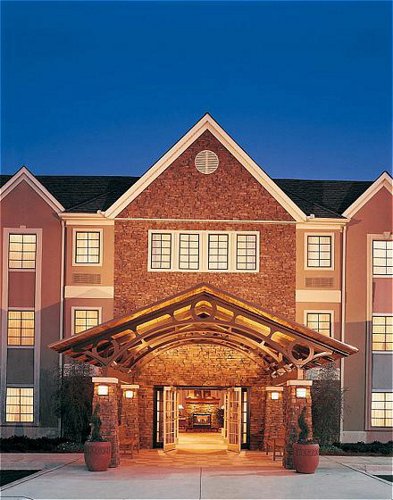 I just checked to see what day the new Stay Bridge at Brooks Landing (or what Stay Bridge is calling their Rochester University Hotel) is taking it's first nights reservations. And… Continue 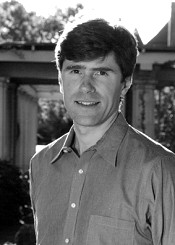 Sometimes I'm a little slow when it comes to discovering some of the great things Rochester has to offer. An example of this is The Savor Life Radio Show, by Michael Warren Thomas, which is produced right here in the 19th Ward.
Head over to SavorLife.com where you can find a link to the live show, and listen to archives of past shows. (I'm listening to last weeks… Continue

Approval for Strong Hospital to move ahead with expansion plans is good news for the 19th Ward. As Strong Hospital grows, as well as The University of Rochester grows, so does the 19th Ward. With the help of the UR Home Ownership Program, and the business that comes with more employees living, working, and shopping here. The stronger we become in terms of restoring our neighborhoods, and taking… Continue

I feel that there is a need for a site like Location19, in the 19th Ward. The next step for this us is to build an online presence. Telling our friends and neighbors, online and off, about Location19. Nothing beats face to face connecting and community building, but this can be the one place we all come together day to day when we can't in our offline lives.

Thanks for the support,
See around the Ward
-Shawn

Sector 4 PAC-TAC: Police and Citizens together against crime

PAC-TAC is part of the Neighborhood Empowerment Team (NET) organization, a collaboration between the Rochester Police Department, City Code Enforcement Staff and Neighborhood residents. NET is based on the notion that the best way of responding to neighborhood issues is by teaming residents with City staff to devise and achieve effective solutions to neighborhood problems, supported by the full resources of City Government.

PAC-TAC is a neighborhood watch program in which resident… Continue

Have a favorite place here it the ward that you want others to no about? How about filling out the City Newspapers "Best of Rochester" 2008. Head on over and fill out the survey online by September 26th, and tell everyone about the great things going on in the 19th Ward!

Hey All!
This is Shawn O'Hara. The founder of Location19. I created Location19 earlier this year as a way for all 19th Warders to collaborate, connect, gossip, and get to know one another. I am a part time Interior Design Student at RIT and I work full time for Starbucks as an Assistant Store Manager. As you can tell by the lack of attention this site receives, I am a pretty busy boy. The intention was to get the site setup, and monitor it weekly as I found the time. And let members be the… Continue

A man was stabbed behind the 7-11 on Thurston Road around 2:30 this morning. What else is there to say?
Article in the D&C.

Pizza in the Ward 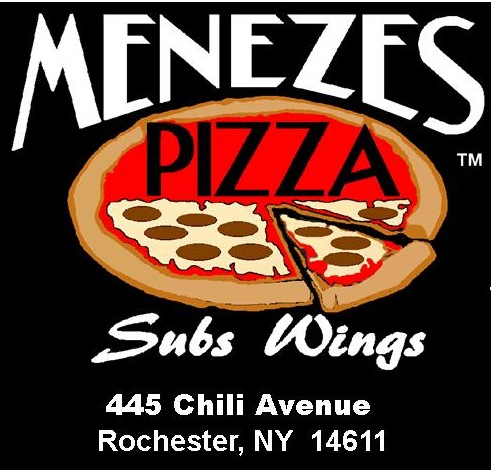 So Ant and I have been trying to find the best pizza in Rochester. Having Come from the land of pizza, Utica NY, we have been searching for just the right pie. We have lived in Rochester for 4 years, and for most of that time, Cobbs Hill Pizza on Park Ave, was the pizza to beat. But having bought our house in the 19th Ward last year, and the price of gas, Park Ave is a bit far to drive. So we tried the usual offerings, Pontillo's, Marks, you know the… Continue

The principal of Wilson Magnet High School Commencement Academy has announced she will step down before the start of the school year. [D&C Article 7/9/2008]

18 year olds shot in the head on Thurston Road on forth of July has died. My thoughts and prayers go to his family, friends and loved ones.

So what do we do? Sometimes I feel so lost when it comes to the violence on our streets. Even with the news cameras the city has installed, the police Zero tolerance in effect, we seem to be just pushing the crime from one neighborhood to the… Continue

THIS HAS GOT TO STOP!

When are we going to stand up and stop this BS from happening in our community!?! We have to speak up, the authorities are not the enemy here. Maybe I don't… Continue 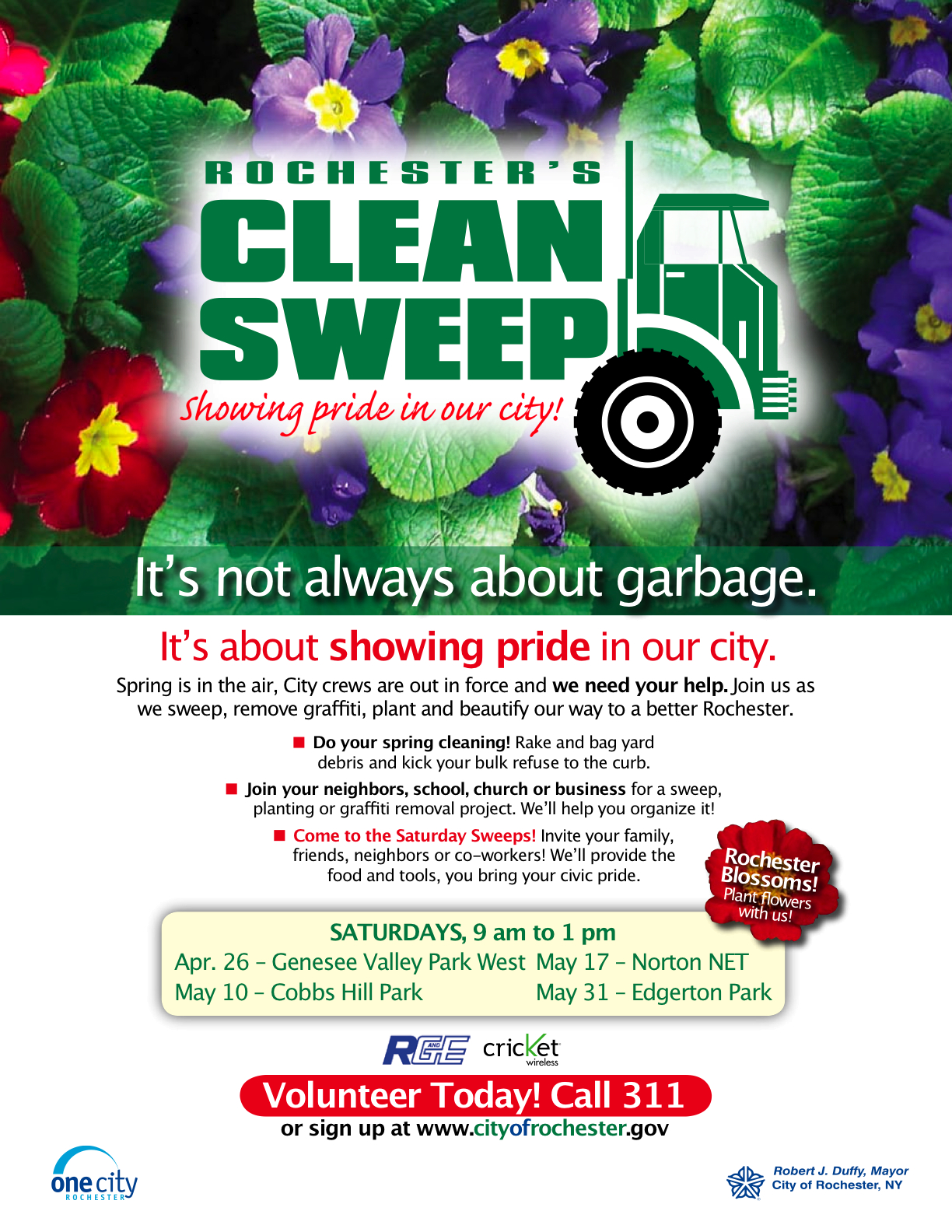 City to offer help to private businesses and home owners that are victims of graffiti artists. Legal walls to be identified throughout the city. Read more @ City Newspaper

The city of Rochester is investing money into aggressive redeveloping in four areas of the city. Thurston Road was on the list, but has since been replaced by the Jefferson Avenue area. I understand that Jefferson Ave area need the funds more than Thurston Road, but I feel that with that kind of investment we really could turn around Thurston Road. Now I'm concerned that in the 3 to 7… Continue