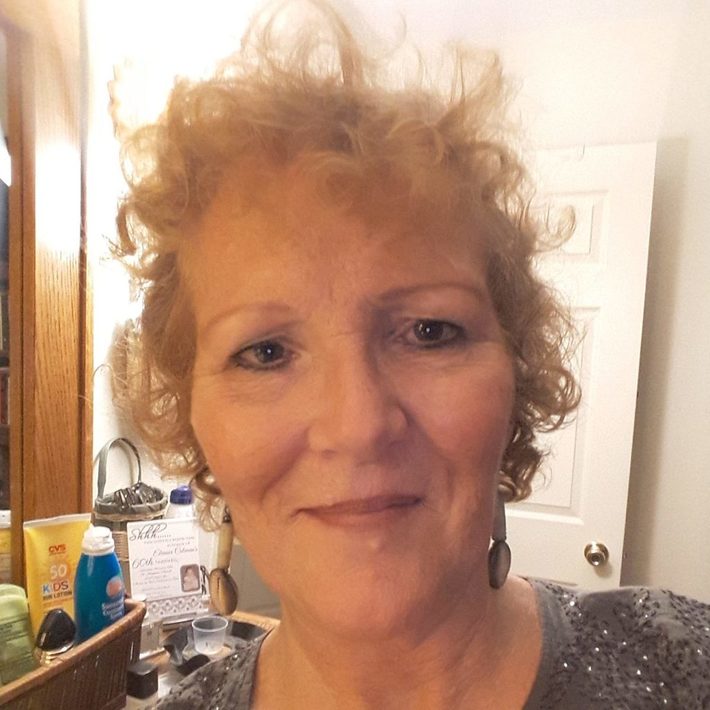 The SWCC represents leaders and community residents who meet to contribute to the vision and planning for the SouthWest Quadrant.See More
Aug 12, 2021
4 Comments

School #29 provides a forum for SW residents, school staff and agency representatives concerned with the "holistic" health of the SouthWest community.
Aug 12, 2021
0 Comments

Do you live in Rochester's SouthWest Quadrant?
No

What Street (and location if not in the Quadrant)?
Browncroft Rd after 33 years on Weldon St.

How long have you lived there?
3 years; 33 years on Weldon Street, off Genesee

Do you rent or own?
Rent

Do you plan on staying there?
Who knows; we old and crazy!

I've added the Neighborhood Consortium for Youth Justice meeting to the Location19 calendar. This group is made up of individuals and agency representatives focused on youth who are disconnected from our community. Typical youth of concern are those on probation, struggling in school (poor attendance, drop outs), some are in detention centers and soon to be… Continue

Some of you may have noticed some intensive police activity in the neighborhood last night. I e-mailed Kris Runyon, the southwest's principal Crime Prevention Officer, about it, and here's what she told me:

Plain clothes officers spotted a vehicle that had been stolen in a gun point robbery earlier that day. They called out on the radio with it and planned to just… Continue


"About 6 yesterday afternoon 11/7/10. An elderly neighbor getting out of her car and walking to a party on Elmdorf was intercepted by two men. One in front and one behind. They took her keys from her (not her purse). They attempted to start her car, but the alarm went off. They then fled on foot. Police response was quick but the dogs lost the trail. It would seem that… Continue

One of the anchor businesses in the Plymouth-Exchange neighborhood, Millard E. Latimer and Son Funeral Home, Inc., is featured in this Democrat and Chronicle video, and a story coming in this weekend's Sunday paper. Here's a link to the video:…

Please join us at Marian's for the Garden Group on the 29th at 7 PM, if you can.
Mark