Bill Nichtauser's going away party is now on video:  https://youtu.be/jDxxjjsTe48

There was great music and a great time celebrating Bill !

Date: August 9, 2018
Place: Amphitheater at Brooks Landing, Plymouth and Brooks, near the Staybridge

See the "after party," across…

Officers Carl and Andy had nothing to report in the way of crime for our neighborhood. That is good news! They did say there have been a number of reports of cars being broken into. They recommend people hide or not leave belongings in their cars and to be sure to lock your car. Susan also reported that her rear window in her car was broken again by what appears to be some young boys in the neighborhood.
Mosa, the owner of the Buzzin Bee, reported… Our CP Officers, Andy and Carl, met with us and had very little to report,
always a good thing. A couple neighbors who live on Kenwood across from
#29 school reported a speeding problem on the street and asked about speed
bumps. Carl and Andy encouraged… We had about 10 people attend our meeting each with concerns about the neighborhood. Officers Carl and Andy attended and did not have anything to report, however, the people who attended had concerns…

We hosted Police Chief Ciminelli and Captain Tony McMullen from RPD as well as two of our beat officers and CPO's Carl Dickerson and Andy Dimaria. We took a walk in the neighborhood visiting the businesses, library, garden etc. Chief Ciminelli and the people who walked with us were able to engage in conversation about the issues in our…

Here's an opportunity  for youth aged 15-18 years to experience opportunities in the criminal justice system.

On June 21st, Police Chief Ciminelli will be visiting the Arnett Block Association meeting. He may take a walk around the neighborhood (which is where he grew up!) with us. Our meeting will begin at 5:30 at 350 Arnett
and weather permitting we will go for a walk from Rugby to Wellington (including Geneva's building) and back.

We will then have some light refreshments and talk with him about concerns in the neighborhood. Please
join us and…

Police Chief Ciminelli will be joining us for our meeting. We plan to meet at 350 Arnett briefly and then take him on a walk on Arnett from Rugby to Wellington (including Geneva's building),…

We had two new neighbors join us! Welcome, Tee and Cassandra!…

Enjoy a Victorian tea at the Hinchey Homestead, a historic gem in Gates The Gates Historical Society Spring Victorian Tea will be held at 2:30 PM on Sunday, May 22, at The Hinchey Homestead, 634 Hinchey Road.  Varieties of tea and beverages, and a wide assortment of sandwiches, breads, desserts, and fruits will be served. $20.00 per person. Proceeds will be used to help with the ongoing restoration and maintenance of the property.  Seating…

The Neighborhood Service Center at 923 Genesee St, is once again taking applications for roof repair money. Stop by or call 428-7630 for details and to enter your roof. Certain guidelines and income restrictions apply. Last day for applications is May 25. The drawing of winners’ names will be held on May 26

Every Child Ready to Read

Rochester Public Library - Every Child Ready to Read!
A series of early reading programs for families with children ages 0-5…
Continue 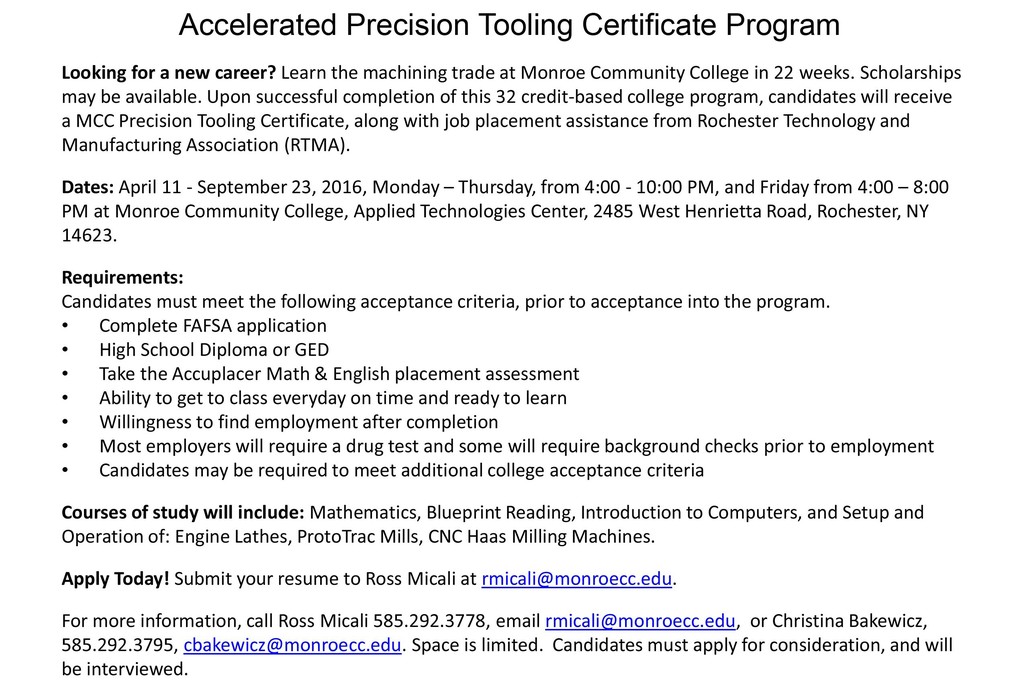 Have you ever wondered about the small cemetery on Congress Avenue?

The Rapids Cemetery Restoration Committee has formed and includes members from the City Historian's Office, the 19th Ward History & Archives Group and local Veterans groups. Located on Congress Avenue just south of Brooks Avenue, Rapids Cemetery is a football-field-sized pioneer cemetery instituted in the early 19th Century. Older than the City of Rochester, it is approaching its Bicentennial. Research is… Because we were supposed to have Mary Spinelli from RIT present to our group about her research project about "Community Views on Criminal Justice" we did not have police officers join us. They were trying to give us some space to talk. However, Mary Spinelli had to cancel at the last minute because…

RIT research regarding community perceptions of policing and justice in Rochester

At the next meeting of the Arnett Block Association on February 23rd, at 350 Arnett Boulevard, we will have Mary Beth Spinelli, a  researcher from RIT, join us. They are conducting interviews regarding community perception of justice and policing in Rochester. No interviews will be conducted at the meeting but if you are interested you can sign up and meet with Mary Beth at a later time. For more information a copy of the…

Rochester Charter schools, high stakes testing, reduced public funding, assaults on teacher unions, these are among the familiar strategies adopted by corporations, foundations and NGOs which are crippling public education in the United States in the name of…